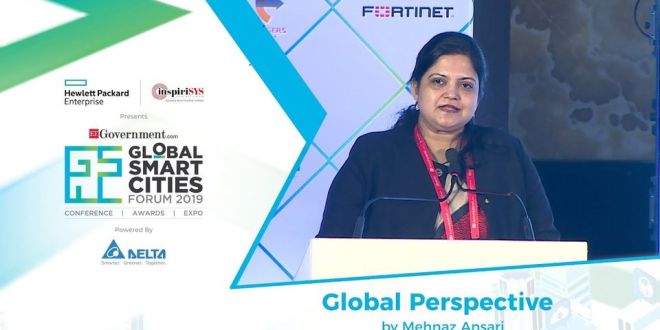 Ms. Mehnaz Ansari heads the United States Trade and Development Agency’s (USTDA) office for the South Asia, Indo-Pacific Region. She is based at the US Embassy in New Delhi. She is responsible for managing USTDA’s South Asia office operations and leads USTDA activities in advancing host country development priorities, US industry trade interest and US government’s foreign policy objectives. India is USTDA’s largest portfolio worldwide. Besides USTDA’s core programs in Civil Aviation and Clean energy, Mehnaz has helped expand South Asia portfolio to include sectors such as Rail, Ports, Smart Cities, Oil and Gas, Healthcare, ICT, Executive Education, Standards and Finance. She has been working on USTDA’s Global Procurement Initiative and helped experiment it first time with fostering a partnership at a subnational level with the State of Maharashtra. She has been instrumental to partner with the World Bank on working together on Digital Infrastructure and Smart Cities across South Asia. She actively works with the governments in South Asian countries such as India, Bangladesh, Sri Lanka, Nepal, Pakistan, Maldives, Afghanistan to develop new markets and promote US Business interests.

Prior to joining USTDA, Ms. Ansari worked as an independent consultant helping foreign companies establish their business in India. She worked with Bell Helicopter- A Textron Company handling their Business Operations and Corporate Communications. She served a brief stint at Worldwide Fund for Nature –India as Communication Specialist. Mehnaz started her professional career as a Television Anchor and Host with India’s National Channel-Doordarshan.

Mehnaz has an MBA in Marketing Management and holds a Post-Graduate Diploma in Journalism and Mass Communications. She has a Bachelors in Zoology Honours from University of Delhi and is a certified Six Sigma Green Belt in Lean Management. Mehnaz is a member of US Mission’s Gender Empowerment Committee in India and life member of Women in Aviation-India Chapter and The Rotary Wing Society of India. 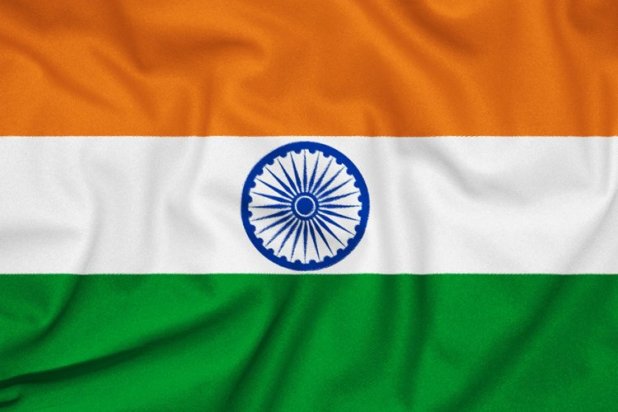